My idea was simple - women should have a day where they get to eat as much cake as they want and enjoyed getting their clit licked without hesitation.

Alas, it also has its imitators. For a while there's been a Facebook page that ripped off the idea (and my logo) and pretended it was theirs. They have since expanded to create a full html site and they still claim it's their idea. Suffice to say, this site is the real deal. Here's more info on this copyright issue. 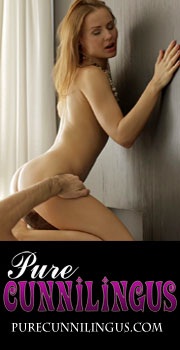